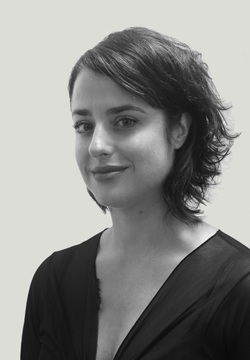 
Larissa’s dance training began at the age of six in Parma, Ohio with the Kashtan Ukrainian Dance Ensemble under the direction of Markian Komichak and David Wozniak.  At age 14, she was accepted into the company with whom she traveled to Ukraine competing in an international festival, winning first place.  After college, Larissa moved to Philadelphia, becoming a company member of the Voloshky Ensemble, and shortly after an instructor in the Voloshky School.  She was on staff at the School’s Academies, studying with Stepan Zabredovsky, Dean of Ukrainian dance at Kyiv National University. With Voloshky, Larissa performed throughout the US, and traveled to Kirovohrad, Ukraine to study under Anatolij Kryvochyzha, earning a degree in Ukrainian Dance Pedagogy and Methodology.   Larissa also has training in classical ballet, jazz, Hungarian dance, and has performed as guest artist in productions of The Nutcracker.